McGEORGE SCHOOL OF LAW — UNIVERSITY OF THE PACIFIC, Sacramento, California and, Salzburg, Austria – 1987 to Present

THE AMERICAN CHAMBER OF COMMERCE IN FRANCE, INC., Paris, France – 1985 to Present

McGEORGE SCHOOL OF LAW — UNIVERSITY OF THE PACIFIC, International Board of Advisors, Sacramento, California – 2008 to Present

Ranked in the 2018 Decideurs Financial and Tax Strategies Guide

Ranked in the 2017 Décideurs Regulatory Compliance, Fraud and Investigations Guide:

Majors in English and German

DEMOCRATIC PARTY OF THE UNITED STATES

THE AMERICAN CLUB OF PARIS 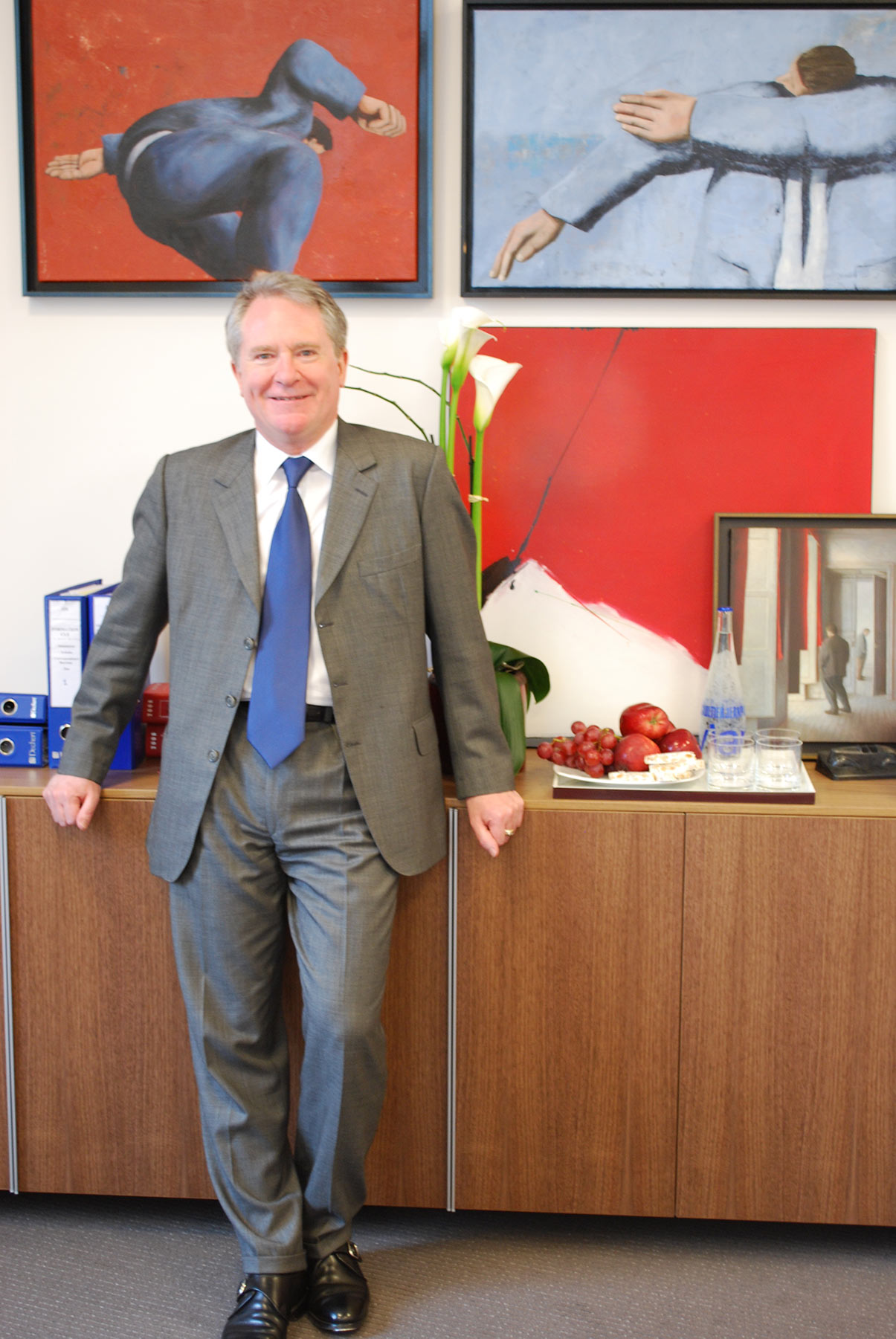 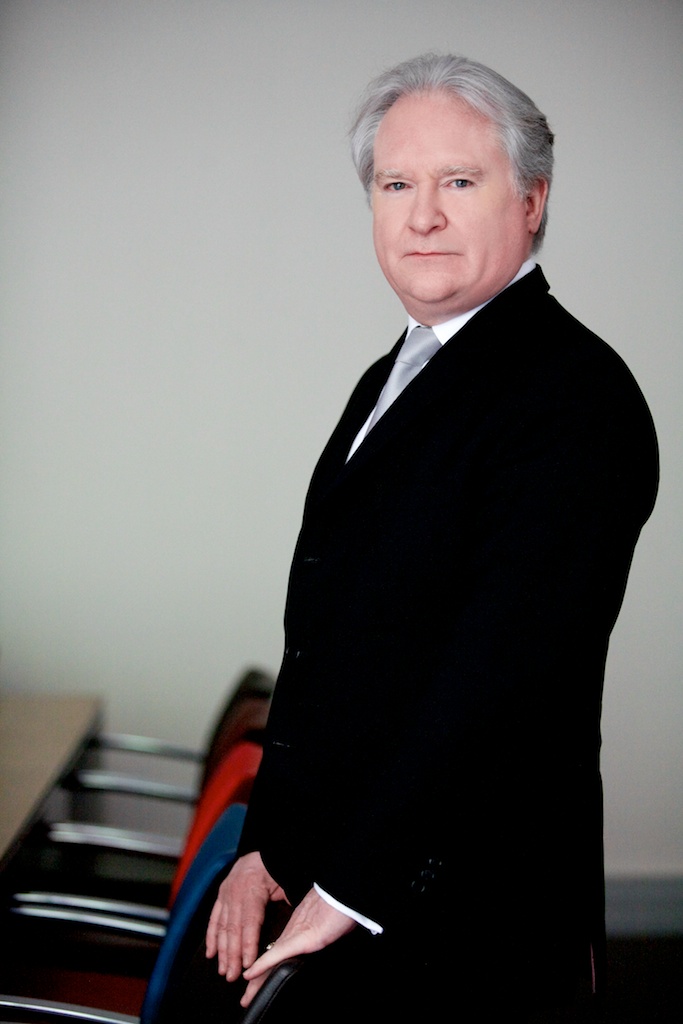 “The Future of Governments: Who Controls Them?” organized by Forum 21 – Deauville, 2001

“Clash of the Titans: Whistle-blowing Hotlines and Personal Data Protection in the EU and US,” organized by MCLE London – London, 2007

“12 Hommes en Colère: A Comparison of US and French Criminal Law and the Rights of Criminal Defendants,” organized by the 9ème Forum des Droits Humains – Orléans, 2011

“Out of the Closet and into the Conference/Court Room: Elimination of Bias in the Profession – LGBT Issues,” organized by MCLE London – London, January 2014

“Same-Sex Marriage: Implications for US / EU Families,” organized by the International Section of The American Bar Association – New York, April 2014

Representation of a North American airline in relation to a dispute with an international air traffic control agency, involving the alleged siphoning off of funds by employees of the agency and the illicit transfer of the funds to an international drug trafficking and money laundering ring operating out of Cyprus, Lebanon and Nigeria

Representation of a major US manufacturer of oil field production equipment in connection with a breach of contract dispute for the sale of aluminium tubing to Iraq during the Iran-Iraq War, including questions concerning the breach of related charter parties, and questions of FCPA, fraud and usurpation of corporate identity

Counsel to a US based multinational manufacturer of high-tech composite materials used in the space and aeronautics industry in connection with its long term supply agreements, distribution agreements and general corporate and commercial work throughout Europe, as well as various acquisitions and reorganizations of its European subsidiaries

Counsel to a large US based retailer with worldwide operations concerning data transfer issues between the EU and the US, in particular employee and consumer related data, the transfer of such data in the context of litigation in the US, as well as French and European rules regulating or prohibiting such transfers

Counsel to a consortium of banks based in London for the financing of the retrofitting of an aircraft operated by a state-owned mixed economy enterprise based in Francophone Africa, as well as the drafting of legislation for the country in question recognizing aircraft mortgages

Counsel to and representation of a Japanese bank in its financing of a significant number of real estate projects in France, notably the construction of golf courses, and the subsequent bankruptcy proceedings after the projects failed

Counsel to several major fund managers in connection with the marketing and distribution of regulated and unregulated funds in France, Luxembourg and Germany

Counsel to a Canadian manufacturer of DNA testing kits and equipment in connection with its acquisition of a majority stake in a French publicly traded company, including advice on the mandatory takeover bid and advice on commercial, corporate and labor law issues following the successful takeover bid

Counsel to several US based manufacturers in connection with their European-wide commercial agreements, including review and negotiation of distribution agreements, supply agreements, general terms and conditions, licensing and trademark agreements

Representation of a French manufacturer of luxury pleasure crafts in connection with a dispute in US federal court in South Carolina and Florida in a significant products liability matter, including the successful dismissal of the complaint for lack of jurisdiction

Counsel to an English law JV company specializing in high-frequency cabling for the electronics, space and aeronautics industries (with German and US industrial investors) in connection with its commercial operations throughout Europe, as well as on various corporate issues

Counsel to an Italian based on-line custom-made goods retailer, including corporate, commercial, financial and customs advice

Counsel to several mining consortia based respectively in Canada, Israel and the USA in connection with their acquisition of mining rights in various sub-Saharan countries

Counsel to a US based multi-level sales distributor of health and wellness products in connection with the setting up of its French operations including questions of French and EU consumer protection, French labor and employment law, French commercial and corporate law

Counsel to a major US direct sales distributor of home care and health and beauty care products on European-wide questions of corporate, commercial and labor law matters

Counsel to a US-based company specializing in the multilevel marketing of dietary and weight control food supplements and related wellness and fitness training, and various aspects of commercial law and French consumer protection law

Counsel to three consortia of US, French and Belgian banks in connection with three syndicated loans for the construction of the then largest plastics plant in Latin America, and related French and Belgian government export finance guarantees

Counsel to a US based manufacturer of specialty plastics with respect to the group’s French operations, including notably corporate, commercial and labor law and regulatory compliance

Counsel to a high net worth individual in connection with his real estate holdings on the island of Saint Barthélemy (St. Barts) and related litigation and inheritance issues

Counsel to a consortium of French banks for the purchase of several Boeing aircraft by a state-owned Asian airline, as well as the drafting of legislation for the country in question recognizing aircraft mortgages

Member of the Bars of Paris, California and Pennsylvania